Warning: "continue" targeting switch is equivalent to "break". Did you mean to use "continue 2"? in /homepages/16/d577654127/htdocs/ssweb/wp-content/plugins/essential-grid/includes/item-skin.class.php on line 1041
 South Shore Insurance Agency - Coastal Insurance Coverage

South Shore Insurance Agency (SSIA) is a locally owned and operated independent insurance agency providing a comprehensive offering of products from some of the leading insurance carriers. We currently service the states of Alabama, Mississippi, Florida, South Carolina and Tennessee.

Our objective is to maximize our client’s wealth by protecting their family, business, assets, and future.  As an independent insurance agency, we strive to offer services and products of the utmost quality at the best possible price.  By promoting outstanding training and long-term career opportunities, we are able to attract superior individuals that will be here when you need them most.

Insurance is a promise and it is important to know the people behind the promise. Please stop by our office anytime to meet our staff; we are conveniently located in south Foley on Hwy 59 across from Old Time Pottery. 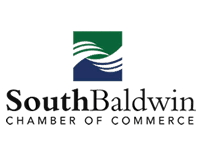 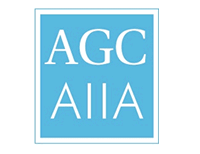 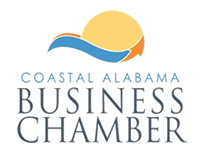 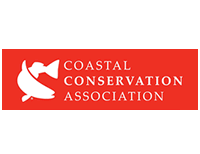 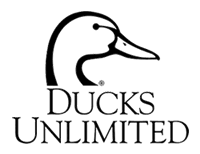 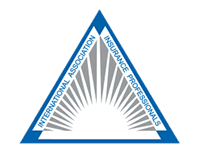 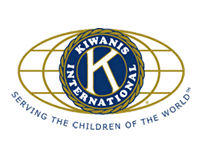 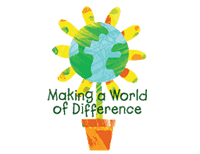 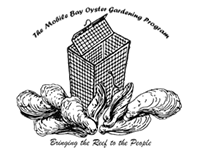 Trusted Choice® agencies are insurance and financial services firms whose access to multiple companies and commitment to quality service enable us to offer our clients competitive pricing, a broad choice of products and unparalleled advocacy.

As a Trusted Choice® agency, we are dedicated to you and are committed to treating you as a person, not a policy. This commitment means we shall:

We pledge this to you, our clients and ask that you let us know if we fail to meet our commitment, so we may take corrective action.

Does Your Insurance Agent Work for You?

Currently at SSIA, it’s all about the Oyster. But why? Oysters are vital to the health of our estuarine ecosystem (bet you can’t say that five times fast). They do this by reducing wave erosion, creating habitat for an estimated 300 species of vertebrates/invertebrates, and they have the ability to greatly improve our water quality by removing excess nutrients through the filtering of two to four gallons of water an hour. SSIA believes so strongly in the benefits of the oyster that we have teamed up with the Auburn University Shellfish Laboratory/Hatchery and the Mobile Bay Oyster Gardening Program in committed effort to fund the creation of 125 oysters for every homeowner’s policy that we sell.

SSIA Sponsored Oysters
The oysters are spawned in April/May at the Auburn University Shellfish Laboratory/Hatchery on Dauphin Island. The volunteer “Gardeners” get the oysters in June/July and suspend them into local waters from various piers and docks where they filter the water as they feed. The oysters are suspended to keep them protected from predatory crabs and oyster drills until they are collected to plant in November. When water temperatures warm the following spring, all of the oysters naturally spawn which generates millions of larvae for the area. The survival rate of larvae is low, but the shear volume allows for a significant recruitment of new oysters. The oysters we sponsor are not harvested for food, although we do enjoy our fair share of oysters each year. Our three-year goal is to fund the creation of enough oysters to filter an estimated 5.9 trillion gallons of water. We would like to extend our sincere appreciation to all the volunteers and heroes involved in the Oyster Gardening Program as they help us do what we do best, protect the area in which we live.

The areas in blue show where our dollars are being utilized.